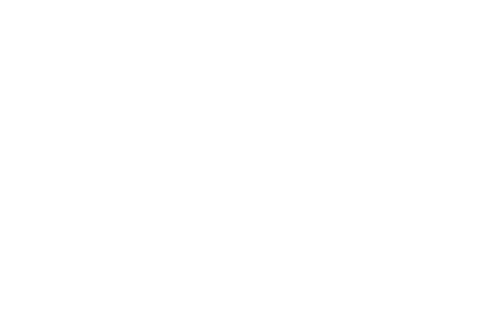 Our family involvement in local business stretches back generations.

In the late 1800s, brothers Alfonso and Antonio Gioia emigrated from their native Sicily to the United States in search of a better life.  Both ultimately settled in Fredonia, NY.

Antonio, and his son, Horace, who took over the business from his father, moved Gioia Macaroni to Buffalo, NY.  And in the late 1960’s, Horace transitioned the business to three of his sons, Anthony, Richard, and Robert – the third generation.

After often being approached by buyers and following almost 100 years of family ownership, the three sons decided it was time to sell the family business.  This decision was difficult, but a number of factors, including market forces, the difficulty of transitioning to a fourth generation with a much larger family than when the business was started, and much more prompted this decision.  Ultimately, selling was the right decision and, after careful consideration, the brothers found the right buyer who took care of the employees, the family name, and the community interests.

After Gioia Macaroni, the family’s interest in business continued.  Two of Horace's sons, Richard and Anthony, pursued other business interests together.  The two brothers purchased and operated a number of businesses in the community, including Armor Box, a corrugated container company, Corson Manufacturing, a folding cartons business, and Cello-Pack, a flexible packaging company.  The brothers were partners for almost twenty years and have since moved on from those businesses and into retirement.

Continuing the family spirit of entrepreneurialism into the fourth generation, in 2013, Richard’s son, Richard, founded Lorraine Capital, a company dedicated to investing in and acquiring mid-sized businesses in the northeast.  After helping Lorraine grow to its current portfolio size including 10+ acquisitions in five years, Richard, partnering with his father and drawing on generations of family business experience, launched Gioia Capital in 2019, opting to focus on investing in smaller, family-based businesses located within Upstate New York.  Although new to the marketplace, Gioia Capital is led by individuals with years of business experience and possess a unique understanding of the challenges that face small, family-based businesses.

Whether your business is family-owned and operated or privately owned yet operates like a close-knit family, from our family to yours – thank you for listening to our story.  We understand your challenges.  We walked in your footsteps.  And we invite you to come talk to us.

We look forward to our conversation. 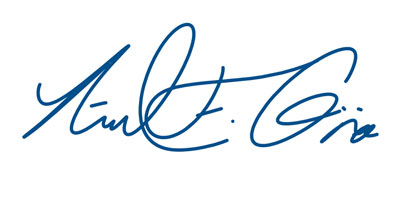 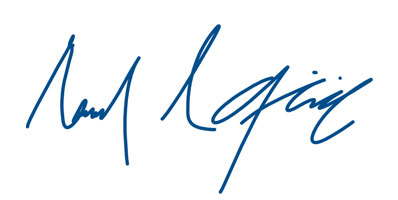